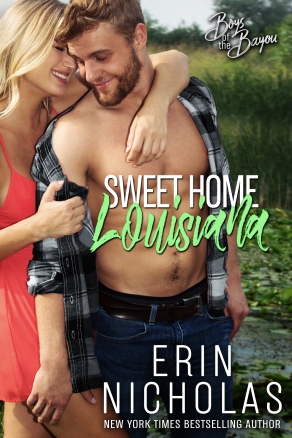 Thanks to a drawn-up-while-drinking-moonshine partnership agreement, Madison Allain has to spend thirty days back on the bayou before she can sell her part of the family business.

And if the heat and humidity and freaking alligators of Louisiana aren’t enough to agitate the cool and in-control California girl, then Owen Landry, the equally hot guy who stole her heart twelve years ago, will sure do the trick.

Owen just has to remember three simple-ish rules: Do not fight with her. Do not fight *over* her. Do *not* kiss her. He can do this. He’s charming and friendly for a living after all. But this is Maddie. The only woman to ever shake up this laid-back bayou boy.

Besides, she’s not staying. No way. These people and this town make her crazy. She doesn’t want to be crazy. She definitely does *not* want to own a swamp boat tour company. She just wants to paint. In her quiet, beautiful, alligators-not-allowed, *air-conditioned* art studio.

As for that hot bayou boy? Well, he’s…amazing. But he belongs here in the South. And she definitely doesn’t. Even if her heart stays behind when she leaves. 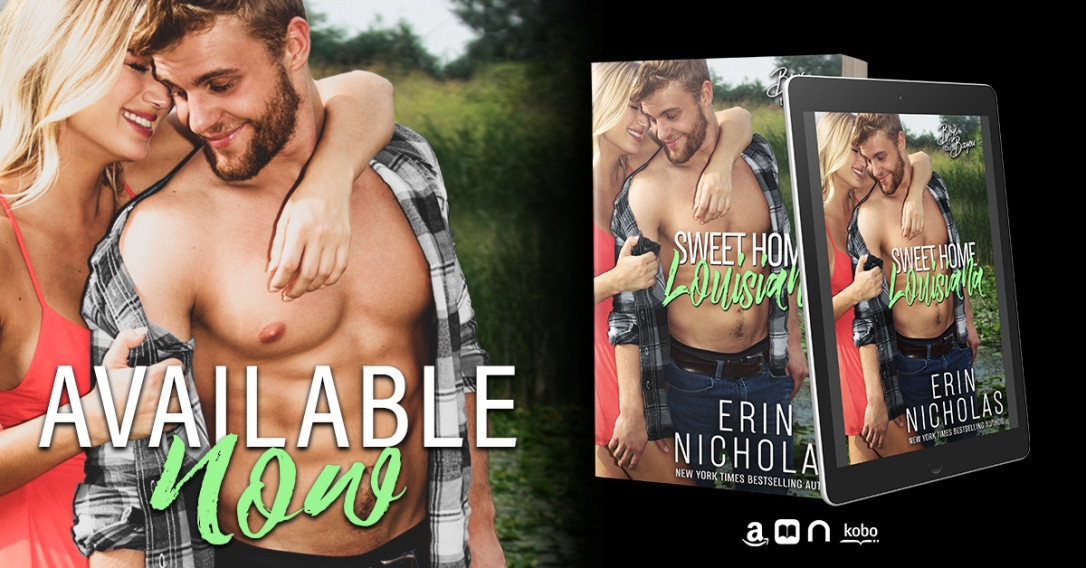 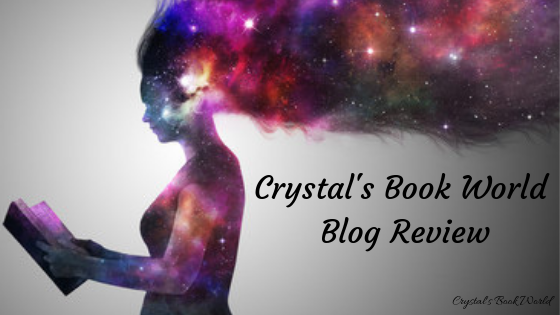 What did I just read! Yes folks….I have suddenly struck gold with my TBR lately! I read Sweet Home Louisiana by Erin Nicholas. I was hooked! I felt like I have been stuck in the Second Chance genre and afraid I will be on a burn out soon. That does not stand a chance!

Madison is trying so hard to avoid her attraction to Owen. I mean come on, he is the reason why she lives in California now. You get the chase and the thrill. The chemistry will have you shivering. I love getting lost in a good book. Sweet Home Louisiana will keep you in your favorite chair and stay put until the end!

Owen felt his mouth curve into a grin as he heard the familiar clap, clap, clap behind him.

That was one of his favorite sounds—high heels on the wooden dock of the Boys of the Bayou swamp boat tour company.

He took his time turning and once he did, he started at the shoes.

They were black and showed off bright red toenails. The straps wrapped sexily around trim ankles and led the eye right up to smooth, toned calves. The heels matched the black polka dots on the white skirt that thankfully didn’t start until mid-thigh, and showed off more tanned skin.

He straightened from his kneeling position in one of the boats as his eyes kept moving up past the skirt to the bright red belt that accentuated a narrow waist and then to the silky black tank that molded to a pair of perfect breasts.

He was fully anticipating her lips being bright red to go with that belt and her toenail polish. God, he loved red lipstick. And high heels. In any color.

But before he could get to those lips, she used them, to say, “Oh, dammit, it’s you.”

Owen’s gaze bypassed her mouth to fly to her eyes. Because he’d know that voice anywhere.

Not that an extra day would have helped him prepare. He’d been thinking about her visit for a week and was still as wound tight about it as he’d been when Sawyer, his business partner and cousin, had told him that she was coming home. For a month.

Owen stood just watching her, fighting back all of the first words that he was tempted to say.

Like, “Damn, you’re even more gorgeous than the last time I saw you.”

Or, “I haven’t put anyone in the hospital lately.”

Or, “I’ve missed you so fucking much.”

She blew out a breath and now he did focus on her lips.

Yep, red. Terrific. That wasn’t going to make ignoring them any easier.

“I was hoping you were Sawyer,” she said, propping a hand on her hip.

Owen tossed the wrench he held into the toolbox at his feet. “Nope. Sorry.” So she wasn’t happy to see him. Big shocker. He hadn’t always been the perfect Southern gentleman around Maddie, that was for sure.

He wiped his hands on his jeans. Okay, he was supposed to be niceto her. That meant treating her like she was one of the tourists who frequented this dock. Polite. Friendly, but not I’ve-known-you-my-whole-life-and-kissed-you-a-whole-bunch friendly. Just mildly hey-how’s-it-goin’ friendly. So that she didn’t sell off her portion of the business that not only fed him and his other two partners, but that was their pride and joy. And the only thing he was really good at.

Nice. Polite. A little friendly—but not too much. He could do that.

Annoyed that within thirty seconds of seeing her again he was already thinking about kissing her, he kicked the toolbox, trying to slide it into the nook under the bow of the boat. Of course, he kicked it too hard and it tipped, spilling tools over the floor of the boat with loud clangs of metal against metal.

He shoved a hand through his hair. That was typical. Everything was an overreaction when it came to how he acted around Maddie. Even the little stuff. Certainly the big stuff. Always had been.

“Sawyer’s over at Ellie’s.” Owen pulled himself up out of the boat and onto the dock.

That took him about two feet closer to her and he instantly became aware that he wasn’t wearing a shirt. Very aware as Maddie’s eyes tracked over his shoulders, chest and abs.

The heat that arrowed through him was unwelcome. Though not unexpected. There had always been this crazy chemistry between them. Key word: crazy.

New York Times and USA Today bestselling author Erin Nicholas has been writing romances almost as long as she’s been reading them. To date, she’s written over thirty sexy, contemporary novels that have been described as “toe-curling,” “enchanting,” “steamy,” and “fun.” She adores reluctant heroes, imperfect heroines, and happily ever afters. 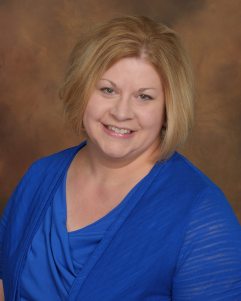