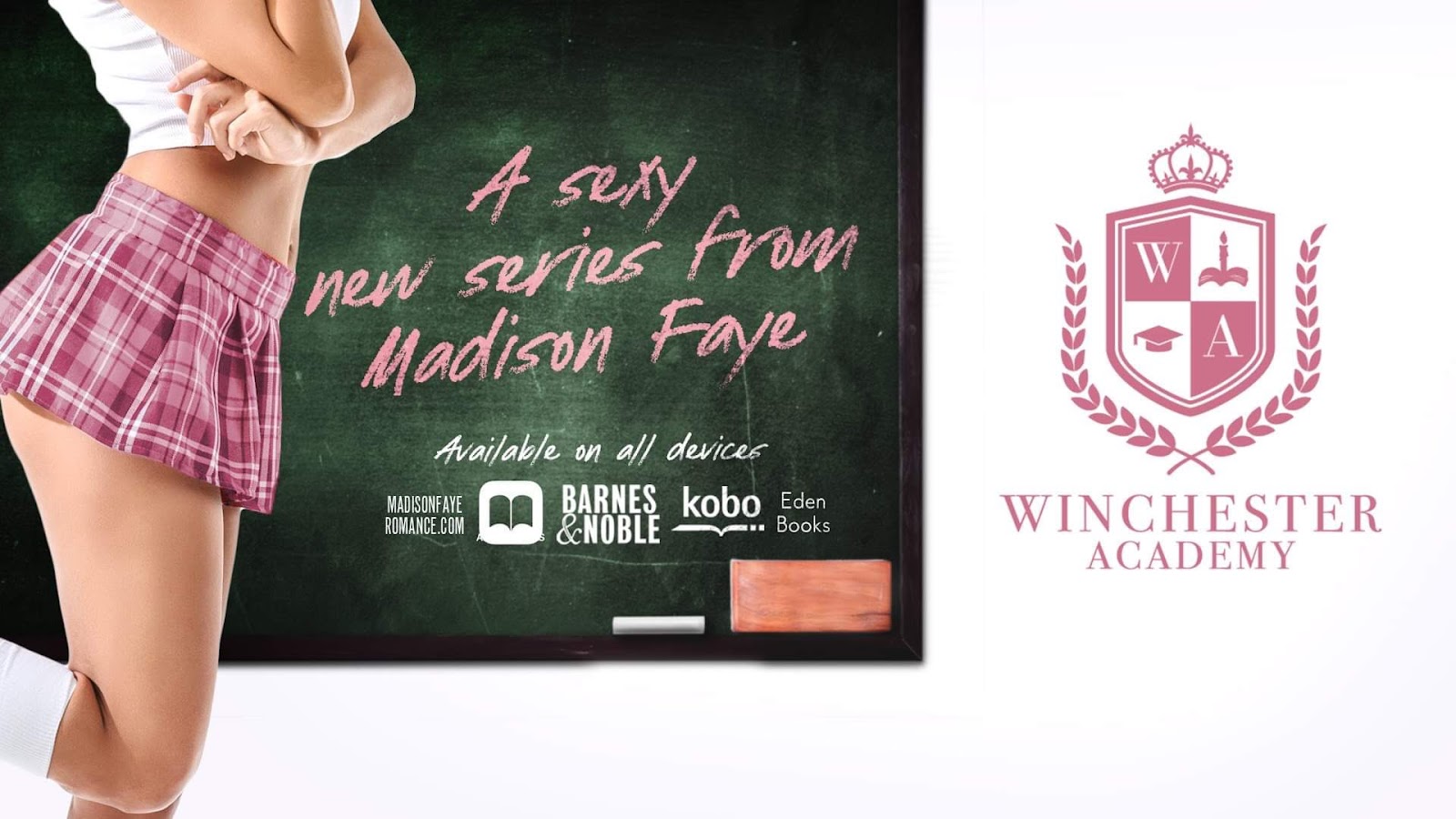 This is a story of lust.

This is a story of playing with fire.

But mostly, it’s just the story of us.

Forbidden. Tempting. Magnetic. Illicit. Jamison Scott is many things, including my tormentor, my nemesis, and my sworn enemy. Unfortunately, he’s also the only man I’ve ever wanted.

Oh, right, he’s also about to be my new stepbrother.

Years ago, it was pulling my hair and putting frogs in my lunch box. But now, the little boy from down the street is all grown up. Big, strong, gorgeous, and undeniably captivating.

Now he’s living down the hall, smirking at me across the breakfast table, and invading my every dark, toe-curlingly forbidden thought.

I want to hate him, and I should hate him. But instead, I just want him. Horribly so. Achingly so.

His illicit touch makes me scream, and his forbidden, filthy words in my ears take my breath away. I shouldn’t crave him like this. I shouldn’t get all tingly whenever he growls my name.

He’s the firestorm I never saw coming, and if we’re not careful, we’ll both get burned. I can do without the frogs in my lunch, but thirteen years later? 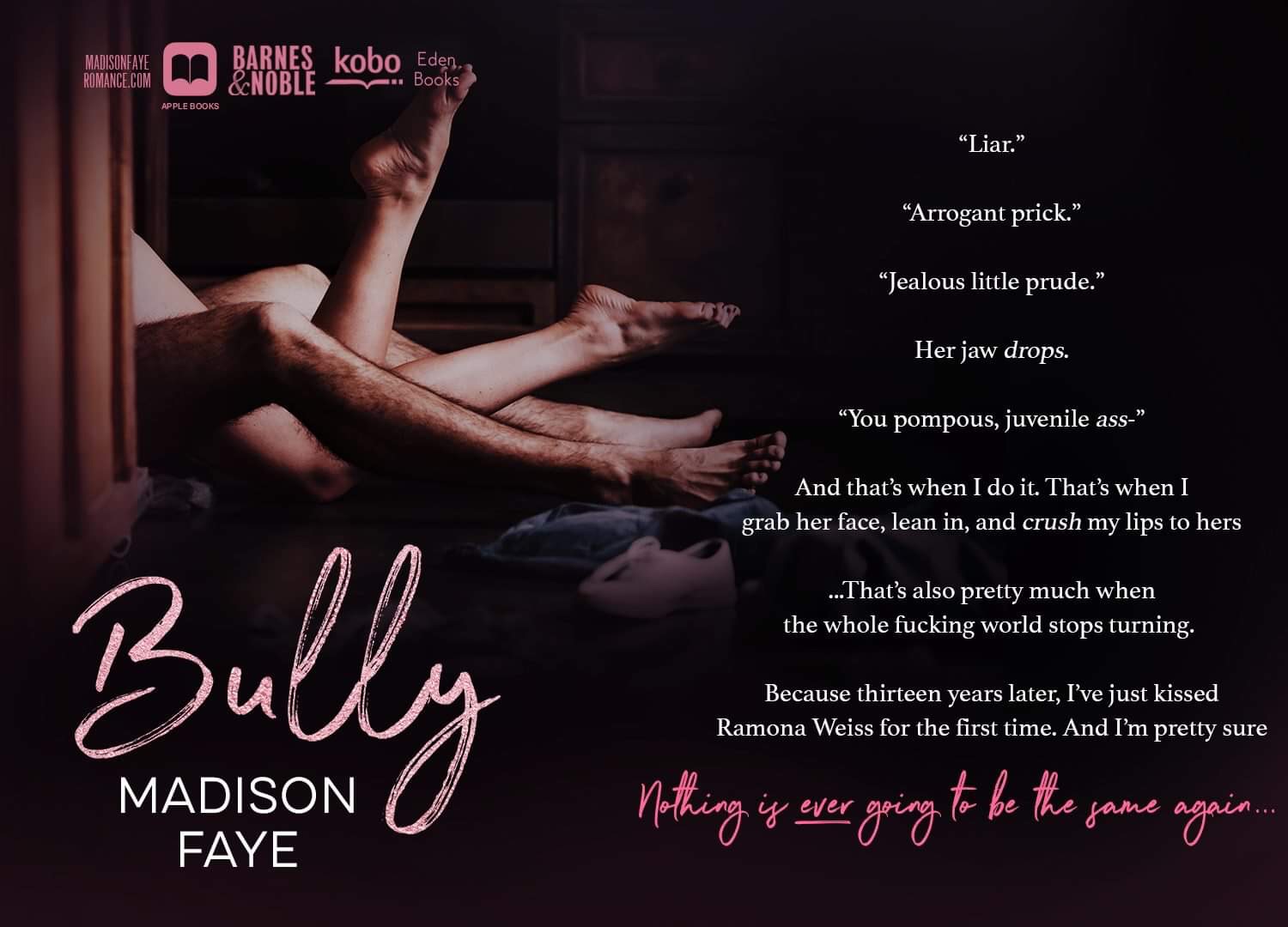 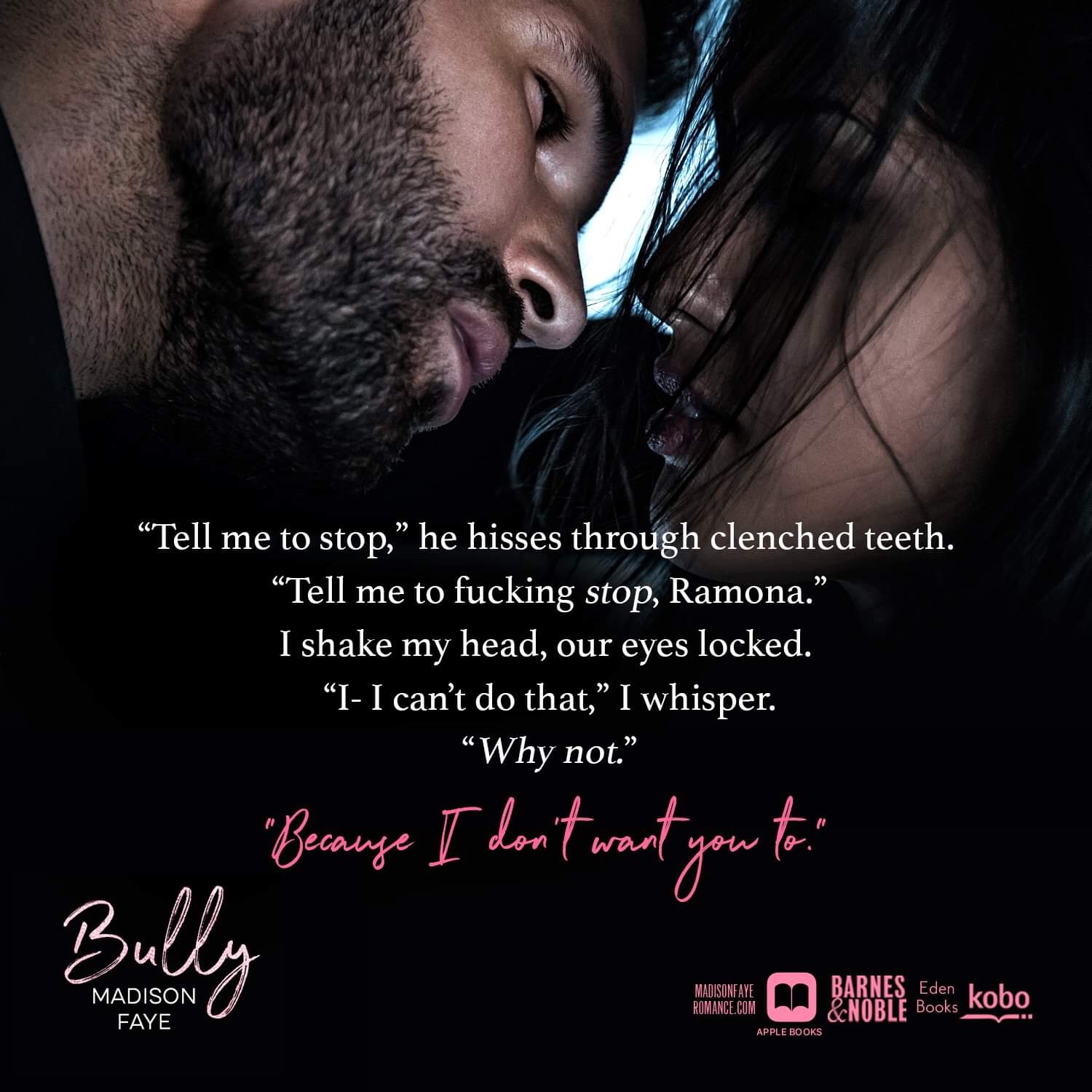 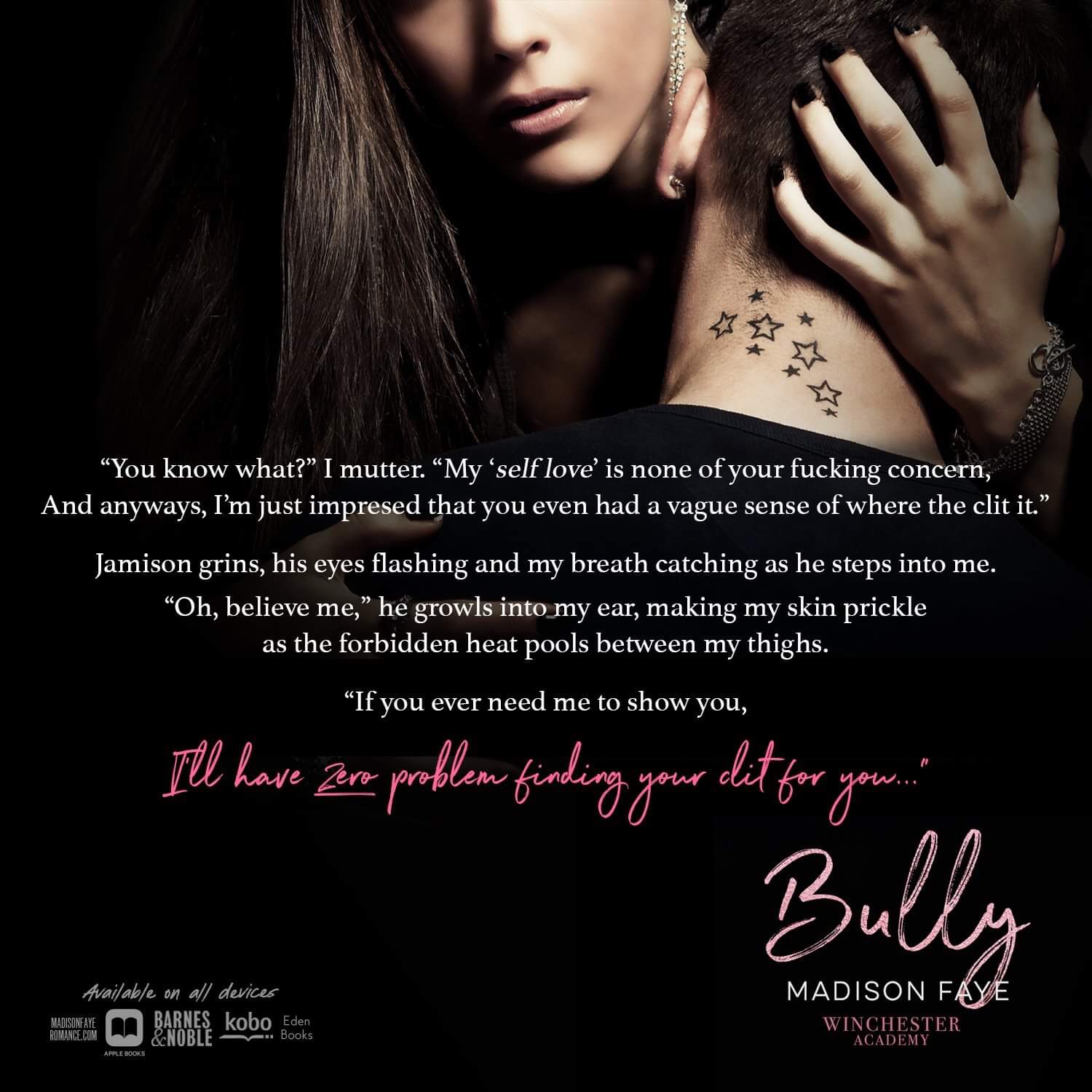 USA Today and #1 Amazon bestselling contemporary romance author Madison Faye is the dirty alter ego of the very wholesome, very normal suburban housewife behind the stories. While she might be a wife, mom, and PTA organizer on the outside, there’s nothing but hot, steamy, and raunchy fantasies brewing right beneath the surface!Tired of keeping them hidden inside or only having them come out in the bedroom, they’re all here in the form of some wickedly hot stories. Single-minded alpha heroes, sinfully taboo relationships, and wildly over-the-top scenarios. If you love it extra dirty, extra hot, and extra naughty, this is the place for you!

Off the Record: A With Me in Seattle Mafia Novel by @kristenproby is now LIVE!
You are cordially invited into the lives and secrets of the Waterford Royals, leaders and unwavering socialites of the country of Alden.
"This book had me hooked at the first sentence. I have never read a plot quite like this one with so many unique twists and turns!"
From Wall Street Journal and USA Today bestselling author Tracy Brogan comes a sweet, funny Trillium Bay romance about moving on, creating your best self, and discovering the true meaning of love.
Posted @withregram • @s.l.scott "What time do you want your coffee?”
The Story of Christina and I, a real-life urban fairytale by @sledgehousemedia, is out now!
Follow Crystal's Book World on WordPress.com
%d bloggers like this: