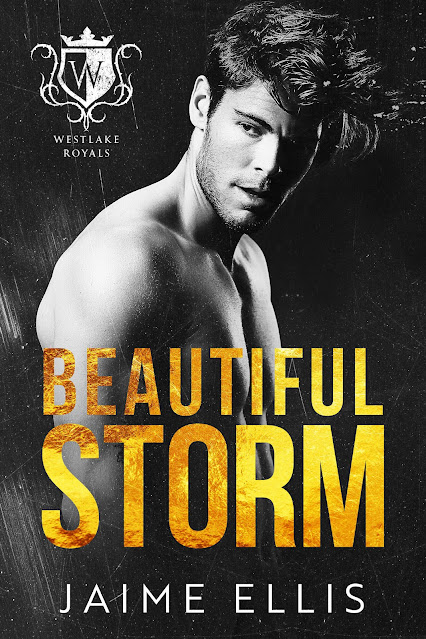 Title: Beautiful Storm
Duet: The Ruin of Liars #1
Series: Westlake Royals #1
Author: Jaime Ellis
Genre: College Bully Romance
Release Date: February 9, 2023
BLURB
He ruined me. Now, it’s my turn…
Atticus Rainier is an intoxicating monster.
The boy who was off limits was once my everything.
Then, the truth came out, and he broke me.
He called me a beautiful liar and walked away without a glance back.
But that naïve fourteen-year-old girl is gone.
The last four years have given me time to see what he really is.
A beautiful storm.
And I won’t be sucked into the vicious vortex that is Atticus again.
Instead, I’ll drown him in his own malice.
And once I shatter his soul, I’ll discard him…
The same way he did to me.
Beautiful Storm is the first book of the duet The Ruin of Liars following Atticus and Lili. This book is a mature new dark, college bully, new adult read, featuring a spicy, slow burn, enemies-to-lovers romance with a hint of mystery, a ton of heat, and plenty of angst to go around. This book is not a standalone, and continues in book two, Beautiful Chaos.
Download today and get ready to fall for an anti-hero and a sassy fiery heroine.
Full disclosure: There are situations that some readers might find triggering.
ADD TO GOODREADS 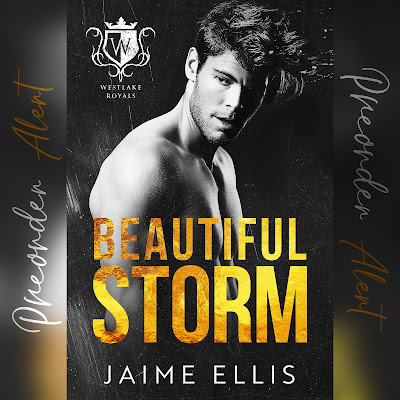 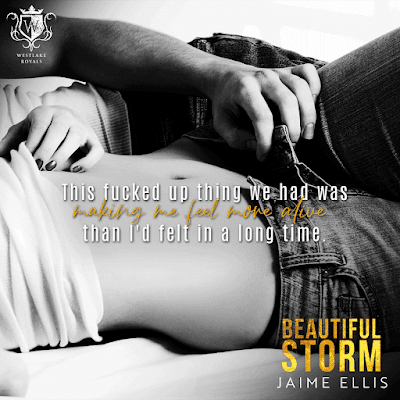 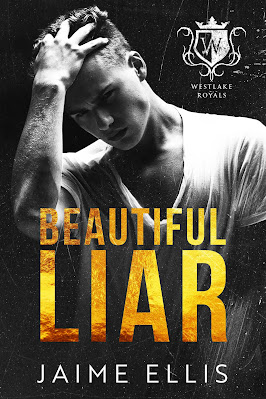 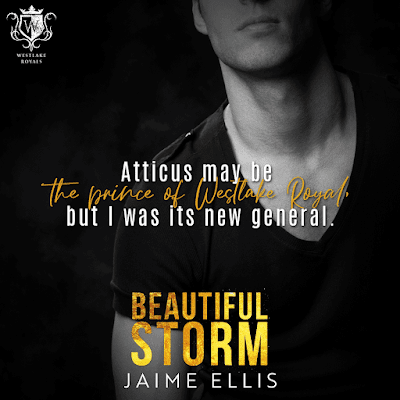 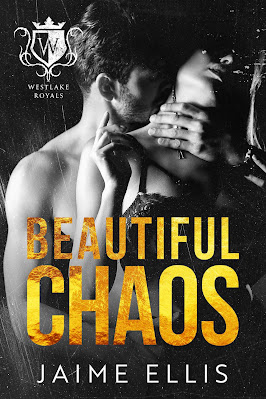 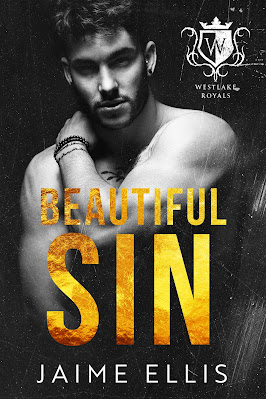 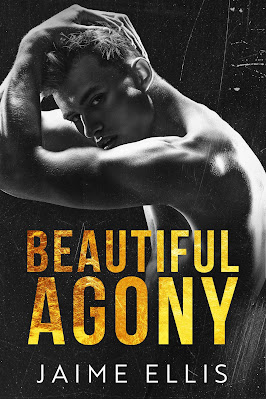 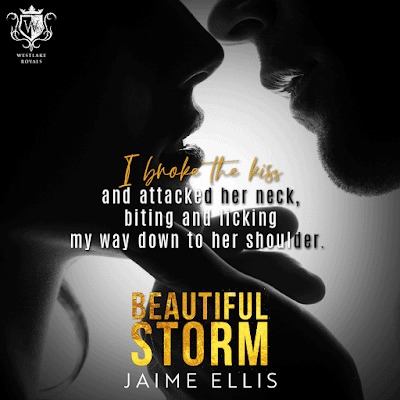 Sway, @authoradrianalocke's bestseller, is FREE for just a few days!
Keep This Promise by @corinnemichaels is now LIVE!
99c SALE! Tight Ends & Tiaras by @authorlexmartin is only 99c for a limited time!
😏 Teaser Wednesday 😏
LIVE EARLY! The Game by @vi_keeland is live early on Amazon!
🎉🎉OUT NOW!🎉🎉
Follow Crystal's Book World on WordPress.com
%d bloggers like this: